Secrets and Conspiracies for Everyone

These are quizzes based on supposed secrets and conspiracies, restricted areas, or other off limits areas to ordinary people. You will need to guess something about the place, conspiracy or supposed secrets. Use the hints provided for each question.

Published on Youtube Mar 24, 2018
By Anonymous OFFICIAL
You NEED to know this!!! Hackers have unearthed footage from Area 51 that the government does not want you to see!

There is a Quiz

Each quiz is timed, but the time is only a relative thing. It, time, is not clearly understood. Even though we don’t fully understand time, we use it, and often ignore it. We even watch it as the digital clock advances a minute or a second. We see your wristwatch lose time because the battery died.

Enough said, now it’s time to hunt for some secret places to talk about. Here’s the first one. 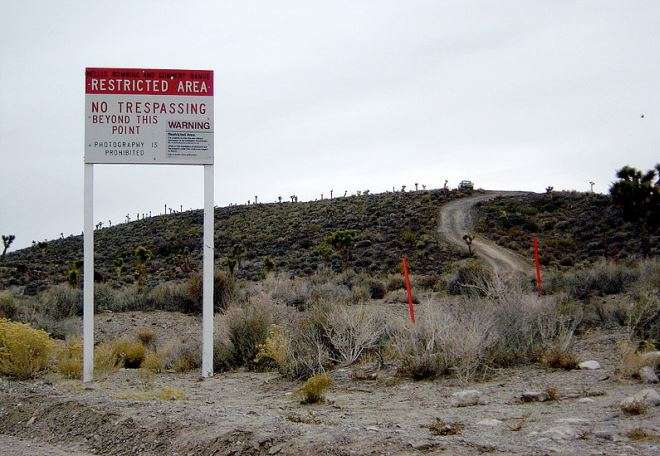 Area 51 border and warning sign stating that “photography is prohibited” and that “use of deadly force is authorized” under the terms of the 1950 McCarran Internal Security Act. Made by X51 (Flickr: http://www.flickr.com/photos/x51/ Web: http://x51.org/)

Click the picture above to advance to the next test (Oops! I mean quiz).

Some of the specs of this mechanical bird are secret