A Golden City Brewed in the Rocky Mountains

The City of Golden is located in Jefferson County, Colorado, United States. Golden lies along Clear Creek at the edge of the foothills of the Front Range of the Rocky Mountains. It is just north of I-70 and west of Denver. Golden was founded during the Pike’s Peak Gold Rush in June of 1859.

The United States Census Bureau estimates that the city population was 18,867 in 2010. Golden, originally known as Golden City, is a small city, being only 9 sq. miles in area. The city is over a mile high, being at an elevation of 5675 ft. 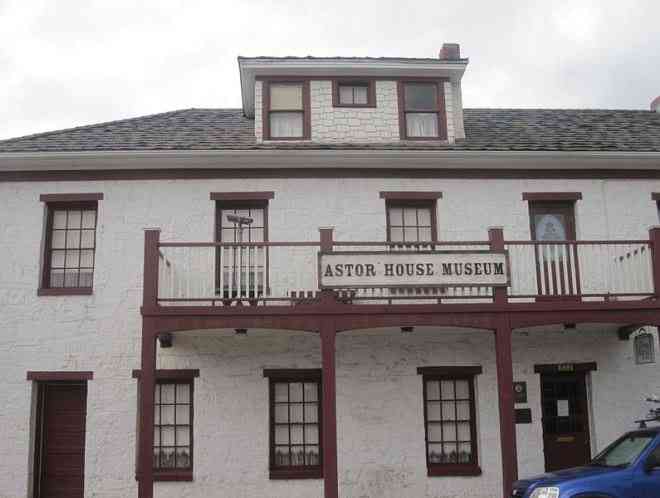 Astor House Museum, the first stone building in Golden, was a boarding and rooming house from 1867 to 1971. Photo by Billy Hathorn, SA-CC-by-3.0

The Colorado School of Mines, offering programs in engineering and science, is located in Golden. Also in Golden Colorado are the National Renewable Energy Laboratory and the National Earthquake Information Center. In addition there is the American Mountaineering Center, and the Colorado Railroad Museum. Famous western showman “Buffalo Bill” is buried nearby on Lookout Mountain.

Culture in the City

Golden Colorado has a lot of museums for a small city. It may possibly have the most museums per capita of any place in Colorado. These include:

Golden City was established as a gold-rush town. It quickly became a leading economic and political center of the region. Its location was a center of trade between the gold fields and the east and a crossroads and gateway of important roads leading to the mountains. It was a center of area industry.

By the end of 1860, Golden City had been popularly elected the seat of Jefferson County and was capital of the provisional Jefferson Territory. Although the town lost much of its population and leading citizenry during the American Civil War, Golden City became capital of the federally recognized Colorado Territory in 1862, continuing as such until 1867. 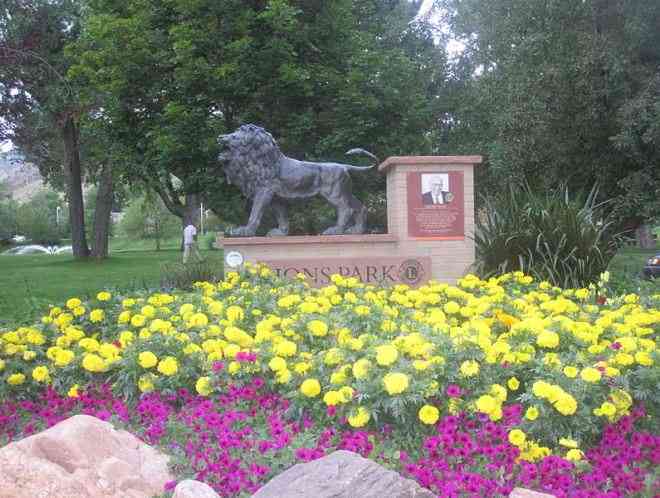 Golden was historically called the Lowell of the West for its industry. It became a regional center of trade and industry that boasted at certain points in time, three flour mills, five smelters, the first railroad into the Colorado mountains, brick works, the only paper mill west of Missouri, clay and coal mines, and more.

During the 1870s, it became home to three institutions of higher education, the Colorado University Schools of which the Colorado School of Mines remains today. Golden was also home to an opera house and seven churches. The town was home to sizable populations of German, Swedish, Italian and Chinese immigrants.

In 1959 the town nearly tripled in geographic size overnight when it annexed large properties to the south including the new Magic Mountain theme park, one of the earliest entertainment attractions of its kind. Today Golden has a population of over 18,000 people and is home to more people and businesses of national and international influence than ever before, yet maintains a small-town historic identity.

This Travel Quiz is about Golden Colorado, a city in the United States. The quiz has one major question and True/False questions. The level of this test is easy.

Golden Colorado is a city you might want to visit during a stop in the Rocky Mountains of Colorado.

To learn more about a city or area in the USA click the link below.

Golden is a great little town! Tons of fun things to do, all within a small area so there is little driving and parking. Just get out there, park your car and you are in the middle of all the action.