Manchester New Hampshire – an Affordable American City to Live in 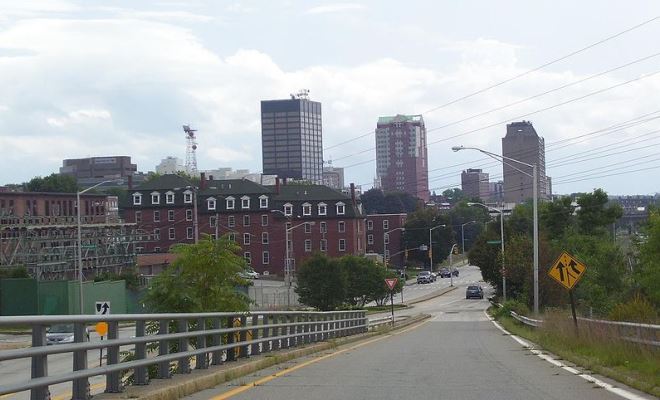 View of downtown from the north. 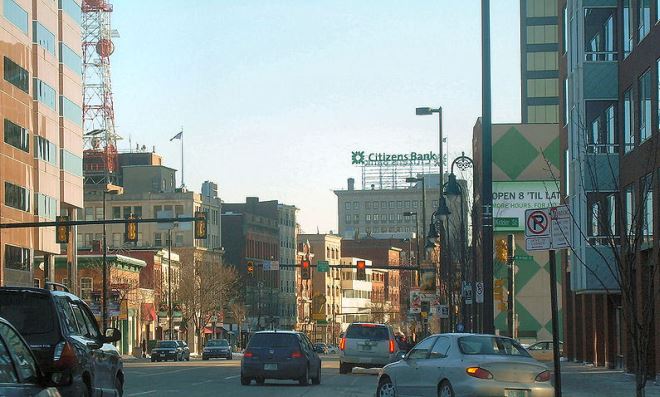 The city often appears favorably in lists ranking the affordability and livability of American cities. In 2009, CNNMoney.com rated it 13th in a list of the 100 best cities to live and launch a business in the United States. In addition, Kiplinger voted the city the second most tax-friendly city in the United States, second only to Anchorage, Alaska. 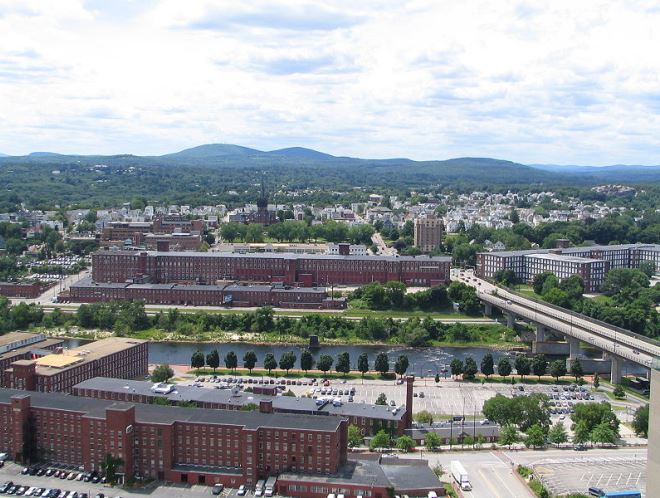 Mills on Merrimack River and the West Side of the city

Also in 2009, Forbes magazine ranked the Manchester region first on its list of “America’s 100 Cheapest Places to Live.” According to the Equality of Opportunity Project, released in 2013, this city ranked as the seventh best metropolitan area in terms of upward income mobility in the United States.

Take the quiz and let’s see how good you are at this quiz about Manchester, New Hampshire.

Note: I had trouble with this quiz so I don’t know if it works correctly. If you have a problem with it functioning properly, contact me or leave a comment about it. Thanks, Admin.

This Travel Quiz is about Manchester New Hampshire. The questions are True or False. The level of this test is easy.

Manchester New Hampshire is a potential city you might want to visit. According to others it is an affordable city, unlike some other big cities in the US. It also is not very crowded, with only about 110,000 people.

To learn more about a few other cities click the link below.