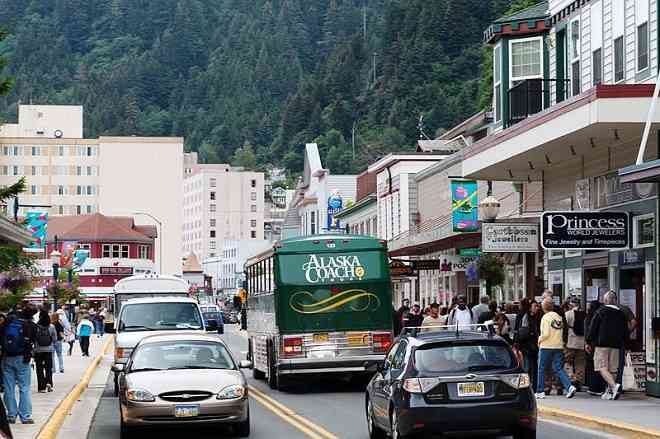 Alaska is a state teeming with stunning natural resources. With millions of lakes and miles of glacier ice and shoreline, it comes as no surprise that it is the place to go to experience top class ecotourism. A great journey through Alaska ideally begins with Juneau City, which is located in the state’s southwestern region. As Alaska’s capital, Juneau is a premier access point to all of the state’s main attractions. However, the city is not only a place to rest and prepare for your succeeding travels, as it also has a lot in store for your visit.

The City and Borough of Juneau is the capital city of Alaska. It is a unified municipality located on the Gastineau Channel in the Alaskan panhandle and is the 2nd largest city in the United States by area. The area of Juneau is larger than that of Rhode Island and Delaware individually and almost as large as the two states combined. According to the 2010 census, the City and Borough had a population of 31,275. As of July 2011 the population estimate from the United States Census Bureau was 32,164, making it the second most populous city in Alaska. 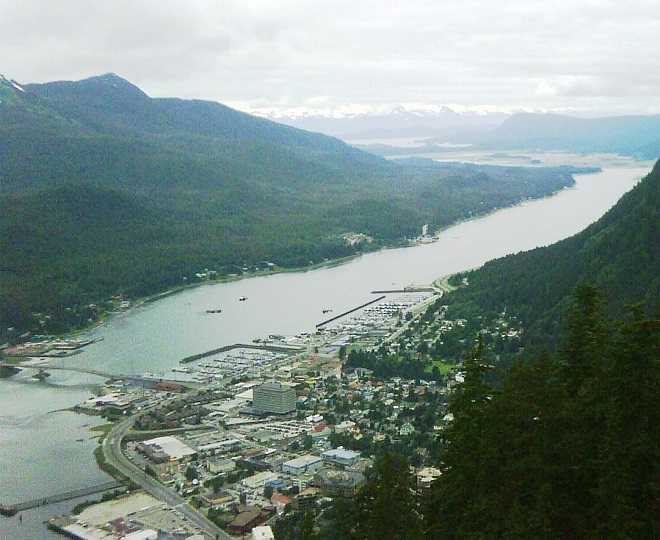 The city is rather unusual among U.S. capitals in that there are no roads connecting Juneau to the rest of Alaska or the rest of North America (though ferry service is available for cars). Downtown Juneau sits at sea level, with tides averaging 16 feet, below steep mountains about 3,500 feet to 4,000 feet high. According to the United States Census Bureau, the borough has a total area of 3,255.0 square miles, making it the third-largest municipality in the United States by area. Juneau, Alaska, shares its eastern border with the Canadian province of British Columbia. It is the only U.S. state capital to border another country.

Despite being surrounded by nature, Juneau still has some cosmopolitan appeal. In the city, you can find a wide array of shopping and dining opportunities. Seafood restaurants are especially popular. You should also stop by the renowned Perseverance Theater, the pride of the city. Juneau’s downtown area is small enough to be traveled on foot. 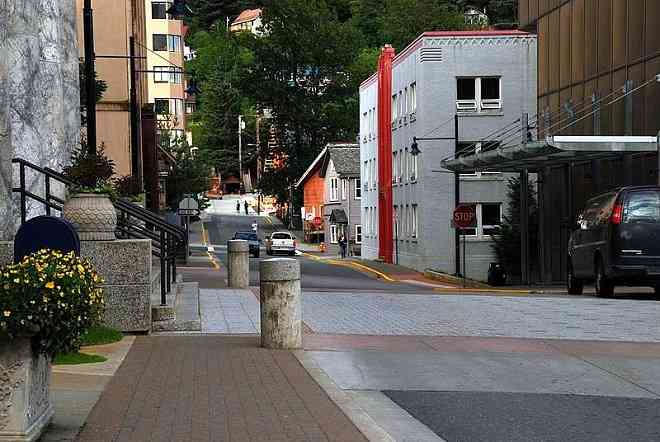 There’s a daily bus service called Capital Transit that serves the downtown area and the other key locations in the city. Some of the notable landmarks in the city proper include the Saint Nicholas Russian Orthodox Church, Alaska State Capitol and the Alaska State Museum.

You don’t have to go far for some outdoor adventure as there are lots of opportunities in Juneau. The city is also in close proximity to some amazing glaciers. In fact, the Mendenhall Glacier, which is one of the most popular in the state, is conveniently located just 13 miles from the city center. Mendenhall is about 1.5 miles wide and sits on its own lake. A number of bus services go to the Mendenhall Glacier Recreation Area on a regular basis. 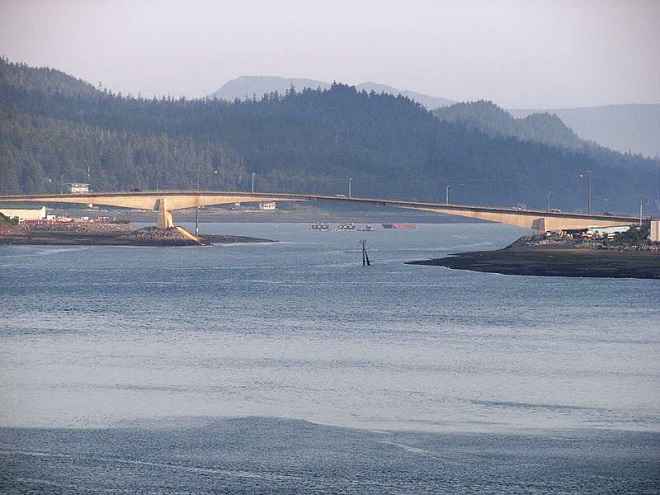 The area has a Visitor Center office, which offers great views of the glacier. There are also easy and interesting trails that you can follow like the Steep Creek Trail, Photo Point Trail, East Glacier Trail and the West Glacier Trail, which leads you right to the glacier. If you can’t get enough of icebergs, head out to the massive Juneau Icefield, which houses a number of fascinating glaciers such as Herbert, Eagle and Taku.

Wildlife watching is a favorite activity among tourists in Juneau, and there are several tour companies that offer this type of experience. You can get a chance to see the varied wildlife creatures that roam the wilderness of Alaska, such as the mountain goats, Sitka black tail deer, and the black bear! Juneau residents are fishing fanatics and they highly anticipate the salmon migration every year. Whether you’re a beginner or an angling expert, going on the fishing excursion in Juneau is guaranteed to be fun and rewarding. 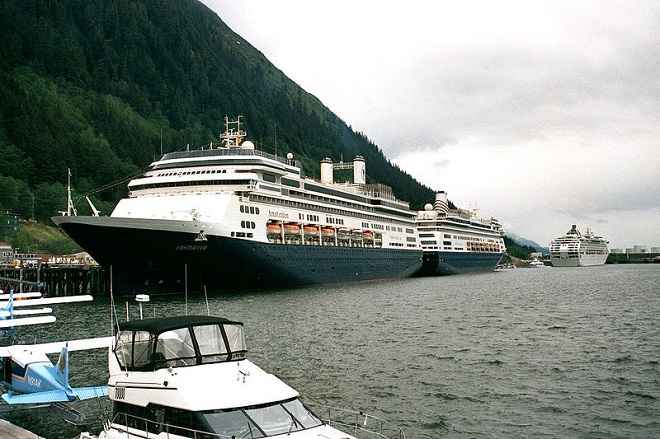 Other outdoor activities you might be interested in doing are sea kayaking, rafting and hiking. If you want to test your vertical limits; then book a helicopter tour to get a bird’s eye view of the beautiful city and its surroundings. You can also explore the Juneau’s surrounding waters by going on a charter cruise.

Cruising allows you to witness various marine creatures like otters, sea lions, harbor seals in action. The Humpbacks and Orcas whales are also known to gather around near the city coastline usually around May through September. The sight of these whales is a pure delight and something you don’t want to miss.

Take the quiz and let’s see how good you are at remembering facts about Juneau Alaska.

This Travel Quiz is about Juneau – Gateway to Alaskan Adventures. This is a True or False quiz. The level of this quiz is easy.

Juneau Alaska is a potential city you might want to visit. You better make that in the summertime or definitely before the cold weather has time to set in.