Niagara Falls Ontario – the self-proclaimed “honeymoon capital of the world” 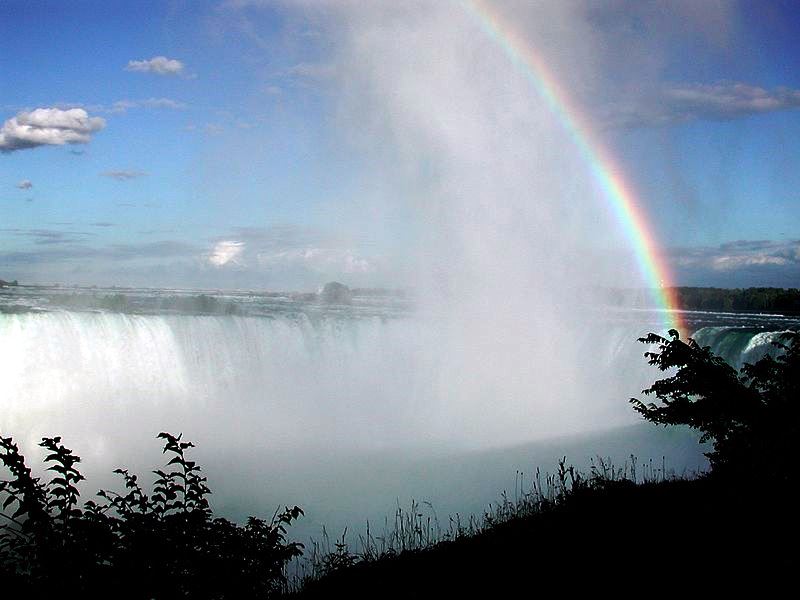 Dominated by the Niagara Falls, the city is a world-famous set of three large waterfalls on the Niagara River. Both the American and Horseshoe falls can be best seen from the Canadian side of the river, so the city has one of the major tourist attractions of the world. The natural spectacle attracts millions of tourists yearly.

The tourist area, which stretches along the Niagara Parkway and tourist promenade, is particularly concentrated at the brink of the falls. Aside from the natural attractions along the river, it includes high-rise hotels, observation towers, casinos and theaters, and souvenir shops. There are a lot of colorful neon billboards and advertisements, along with sufficient parking to accommodate visitors. Further to the north or south, golf courses are operated alongside historic sites from the War of 1812. 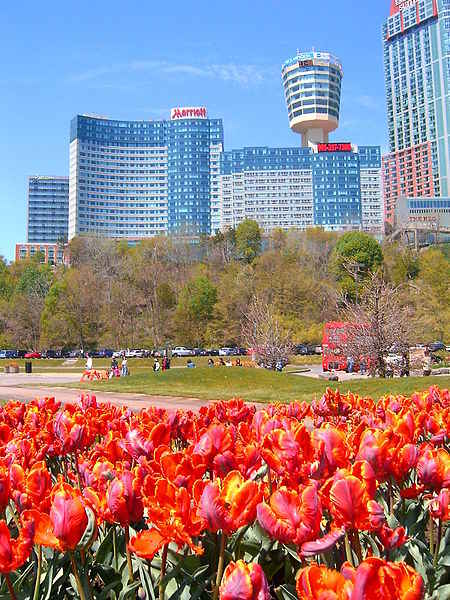 Niagara Falls, Ontario. The Fallsview area is in the background.

The population of Niagara Falls, Ontario In 2011, was 81,300, while the metropolitan area had 422,805 people. About 9.5% of the inhabitants described themselves as visible minorities (non-white/non-European), with the majority of those being Black, Chinese, Filipino and South Asian people.

The area has long been a part of the Iroquois Confederacy territory: five powerful First Nations mostly along the southern edge of the Great Lakes. The Mohawk, Oneida, Onondaga, Cayuga and Seneca were based largely in present-day New York, ranging from east near the Hudson River, to western areas of Seneca Lake and along Ontario and other Great Lakes.

Niagara Falls area has had some people from Europe settle there since the 17th century. Louis Hennepin, a French priest and missionary, is regarded as the first European to visit the area in the 1670s. French colonists settled mostly in Lower Canada, beginning near the Atlantic, and in Quebec and Montreal. 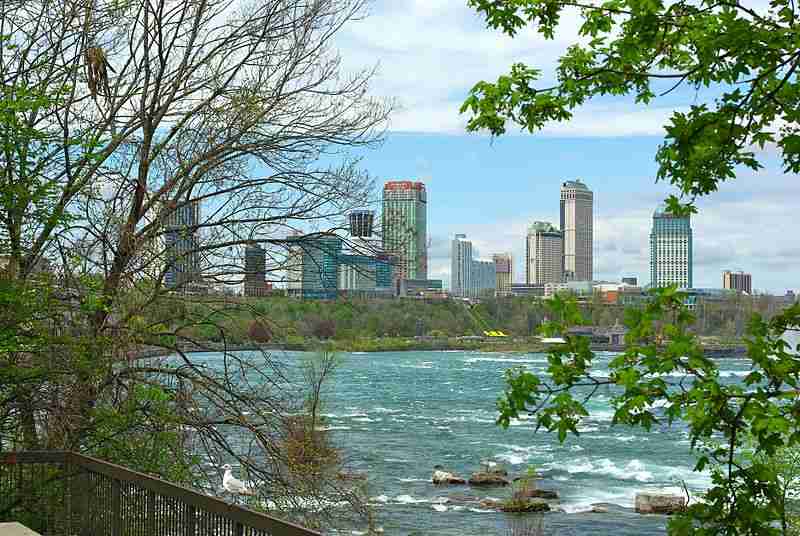 Increased settlement in this area took place during and after the American Revolutionary War, when the British Crown made land grants to Loyalists to help them resettle in Upper Canada and provide some compensation for their losses after the United States became independent.

In the early 19th century tourism started and has been an important part of the local economy since then. The falls became known as a natural wonder, in part to their being featured in paintings by prominent American artists of the 19th century such as Albert Bierstadt. Such works were reproduced as lithographs, becoming widely distributed. In addition, Niagara Falls markets itself as a honeymoon destination; it is the self-proclaimed “honeymoon capital of the world.”

The tourist district of Niagara Falls, Ontario is mainly centered around the waterfalls. Much of the land adjoining the river is parkland under the jurisdiction of the Niagara Parks Commission. Many attractions based on the local natural environment have been created. The city of Niagara Falls has a number of additional attractions in close proximity but not related to the natural features, including casinos and entertainment complexes. 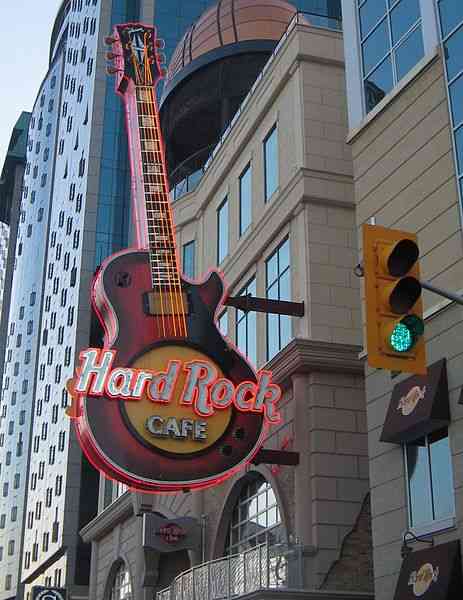 One new attraction, located in the Table Rock Center at the brink of the Horseshoe Falls, is called Niagara’s Fury and is a representation of how the Falls were created. The attraction creates a simulated ice age environment where the visitor is able to feel rain and snow fall, as well as experience a rapid temperature drop.

The Niagara Peninsula is also a significant wine-growing area, with winery tours and festivals becoming a significant area of growth in the local economy. Aside from the best view of the Falls the Canadian side of Niagara Falls has more attractions than the American side, including: 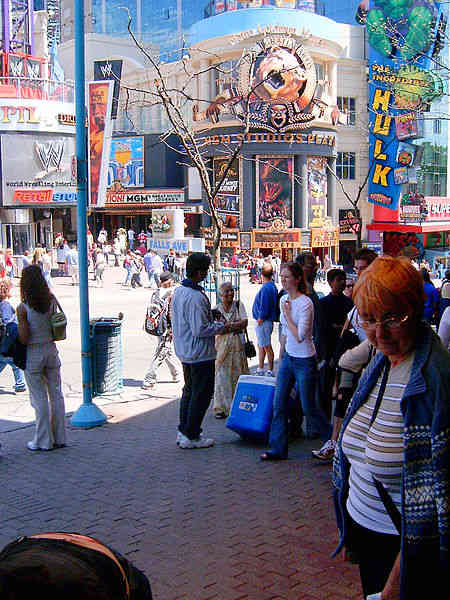 This Travel Quiz is about Niagara Falls, Ontario (Canada). This is a true or false quiz. The level of this quiz is easy.

Niagara Falls Ontario is a potential city you might want to visit. The best time to visit is when the weather is comfortable, which is usually not in the Winter, especially when there is snow and ice on the roads.

To learn more about a city or area in North America click a link below.