Unusual Places and things You Might want to Know About

This section is about unusual places and things it might be interesting to know about. Some you can visit, while others you may not be able to for various reasons. 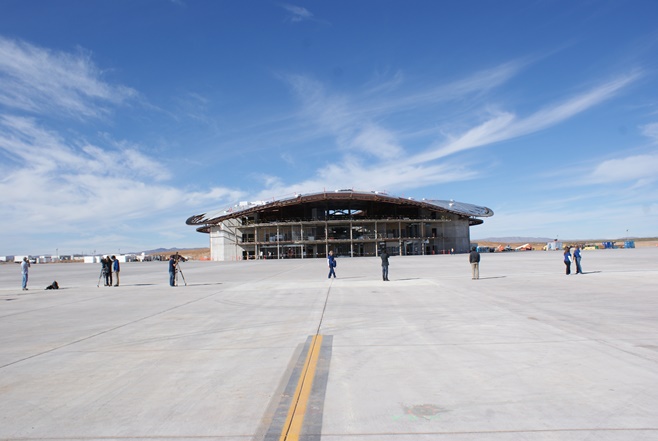 The Terminal Hangar Facility is seen under construction at Spaceport America. Photo by Jeff Foust, CC-SA-2.0

Spaceport America is a spaceport located in the Jornada del Muerto desert basin in New Mexico, United States just west of the White Sands Missile Range. The closest cities lie from Truth or Consequences New Mexico some 20 miles to the Southeast, to Albuquerque 179 miles away. The facility is 89 miles north of El Paso Texas. Spaceport America was officially declared open on October 18, 2011. Spaceport America is the result of over two decades of efforts to increase the commercial accessibility of spaceflight, come to fruition in southern New Mexico.

The site has been described as “the world’s first purpose-built commercial spaceport”. Tenants of the spaceport include Virgin Galactic, SpaceX, UP Aerospace, and Armadillo Aerospace. With the beginning of the administration of New Mexico Governor Susana Martinez in 2011, the state government took a new approach to increase private investment to complete the spaceport project. In order to oversee the new effort, Governor Martinez appointed an entirely new board of directors for the Spaceport Authority. 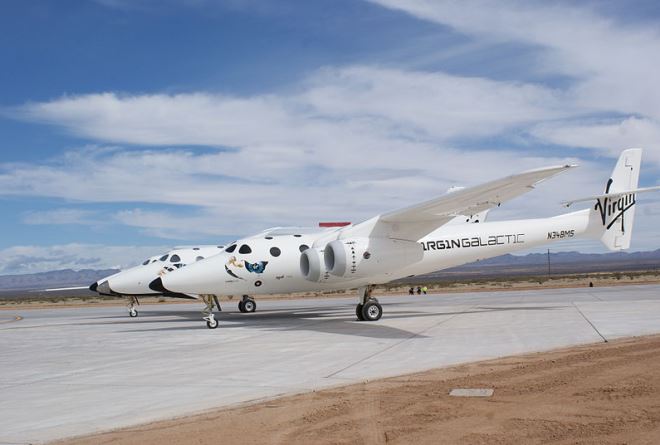 White Knight Two and SpaceShipTwo on the taxiway at Spaceport America. Photo by Jeff Foust, CC-SA-2.0

The spaceport was built with environmental sustainability in mind. Designed to meet the requirements for LEED Gold Certification, it incorporates “Earth Tubes” to cool the building, solar thermal panels, underfloor radiant cooling and heating, and natural ventilation.

A visitor center was planned in downtown Truth Or Consequences (the closest town) to provide shuttle bus services to the Spaceport. However, due to delays in spaceport operations and reduction in spaceport authority revenues, the plans were considerably scaled back in January 2014. As of November 2013, twenty suborbital missions have been successfully launched from Spaceport America.

This Travel Quiz is about Spaceport America. This quiz is a True or False quiz. The level of this quiz is easy.

Answer all questions. Each answer is worth about 5 – 10 points. If you don’t know the answer, then take a guess (unless you want a guaranteed zero for the answer).

Spaceport America is a possible place you might want to visit. However it might be best to wait until space flights for people are in service. This sounds like it might be many years in the future, but don’t hold your breath. Initial flights may be late this year (2014) or next.

Spaceport tourists to pony up for visit

Taxpayers already shelled out $209 million to build Spaceport America near Truth or Consequences, but if you want to visit, it’s going to require you reaching into your pockets again.

Spaceport America (formerly the Southwest Regional Spaceport) is a spaceport located in the Jornada del Muerto desert basin in New Mexico, United States just west of the White Sands Missile Range. The site has been described as “the world’s first purpose-built commercial spaceport”

“The first powered flight of Virgin Spaceship Enterprise was without any doubt, our single most important flight test to date,” said Virgin Galactic Founder Sir Richard Branson, who was on the ground in Mojave to witness the occasion. “For the first time, we were able to prove the key components of the system, fully integrated and in flight. Today’s supersonic success opens the way for a rapid expansion of the spaceship’s powered flight envelope, with a very realistic goal of full space flight by the year’s end.