Marseille is your ideal French city with its distinct heritage, rich culture and intense passion for the arts.  Founded by the ancient Greeks from Asia Minor, the oldest city in France is also the second largest in the country.

It’s so easy to be charmed by Marseille with its mild climate, expertise in gastronomy and surrounding rolling hills and sea.  Even though there are obvious traces of the past in the city, it has been able to cope with the changes brought about by the march of time.

The Archaeological Landmarks of Marseille 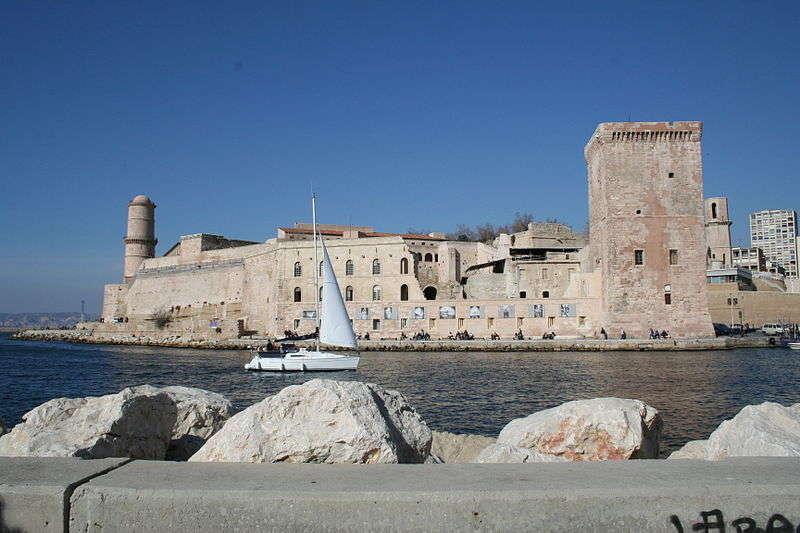 When you set foot in Marseille, you will learn about stories that have been spun for over 26 centuries. That’s especially true when you visit its archaeological landmarks. These are the ancient harbor (le Vieux Port), which shines even more beautifully during the summer.

The Forts of Saint-Nicolas and Saint Jean are also quite intriguing structures that depict medieval tales. To further unlock and appreciate the history of Marseille, experience its architectural masterpieces. These have been successfully preserved for the newer generations.

Spend some time at the Panier District, the oldest section of the Marseille and drop by the Corniche, the road along the sea that promises incredible views. 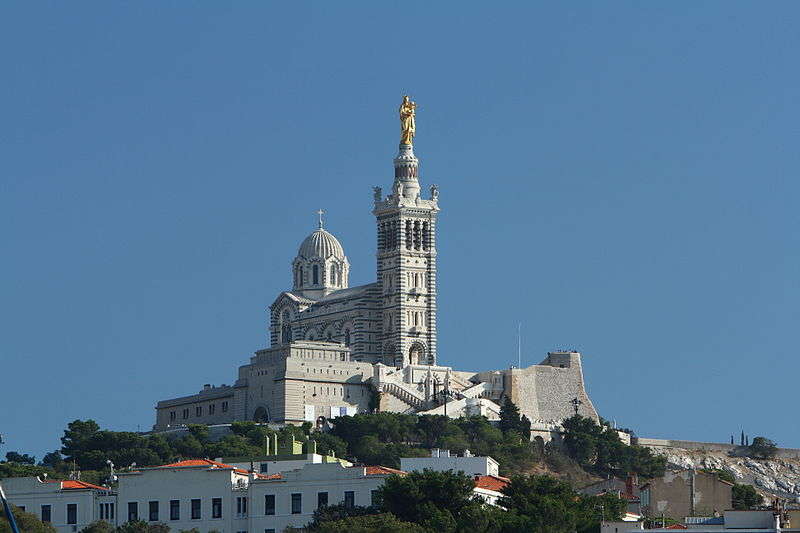 The Notre Dame de La Garde is the huge iconic church that watches over the city. One unique feature of the church is the presence of a number of boat models around it. This is because the fishermen used to request boat blessings in the church.

From the church’s vicinity, you can get nice views of Marseille and its old harbor. The Saint Victor Abbey is a reminder of the city’s devotion to Christianity. Off the coast of Marseille is a formidable fortress built by Francis I called the Chateau d’If.

This structure gained more world-wide fame when it was mentioned in the classic novel the Count of Monte Cristo by the brilliant Alexander Dumas.

Marseille as a Cultural Melting Pot

Your travel to Marseille should not only be about visiting the notable historical sites. The city is a cultural melting pot, populated by many Italians, Spanish and Comorian people as well as the French.

Take time to interact with locals by visiting the city’s colorful markets and public squares.  Find out why Marseille is hailed a European Capital of Culture by dropping by some of its numerous museums, theaters and cinemas.

If you can, schedule a visit on one of the 300 events the city hosts annually. Some of the popular events include Documentary Film Festival, the Jazz Festival and the Festival of Sacred Music. 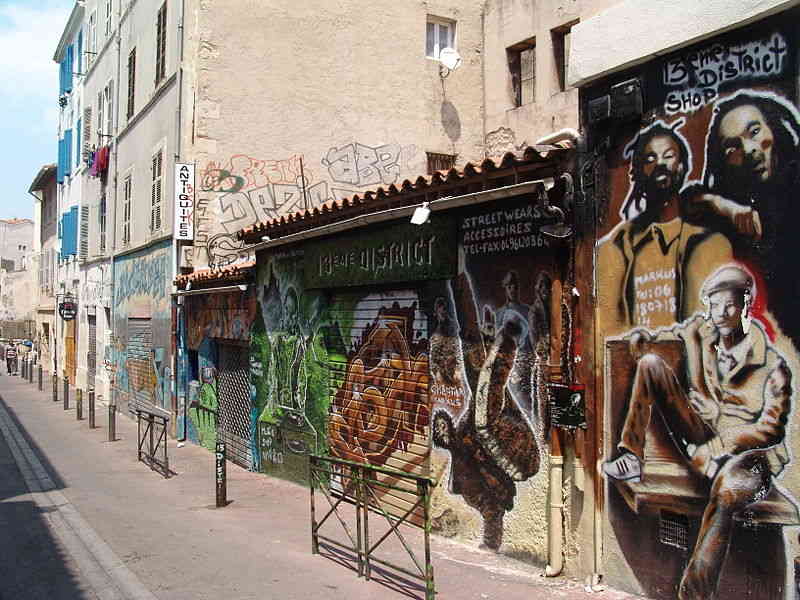 Water Sports and Other Adventures

Marseille covers more than 57 kilometers of coastline, which is adorned by 14 ports.  It is home to largest yachting center in France. While here, you can choose to explore the city beautiful coves and bay.

It is the perfect spot to enjoy various water activities like kayaking, diving and various board sports.  The city also boasts some of the best sports facilities in the region like the Velodrome Soccer Stadium and Palais Omnisports in the Grand Est area. 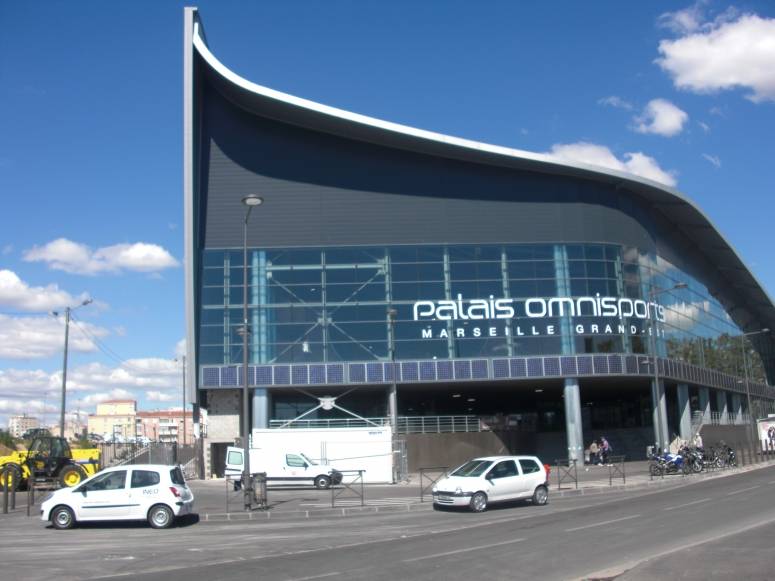 Getting around Marseille is relatively easy. Public transport is available via bus & tram and taxi. Marseille has two metro lines  and an extensive bus network. Both metro lines have stops at the main train station.

They also stop at Marseille Saint Charles, and then intersect further south at Castellane. If you opt for a taxicab, Taxis France runs 24 hours a day. Another operator, Marseille Taxi has a taxi stand as you exit the train station, to the right, through the main entrance.

Private tours for tourists can also be arranged. But of course, the best way to absorb the Marseille air is through walking its streets.

This video features the best of Marseille. From its ancient harbors – to its cultural richness – and even up to its modern architecture. Adventures of many kinds can also be enjoyed in Marseille. So it’s always a great day at this beautiful French city.

This Travel Quiz is about Marseille – City of Culture, Arts and Architectural Heritage. This is a true or false quiz. The level of this quiz is easy.

Marseille France is a potential city you will want to visit if you are in France.